In the selection committee of the MTKF «Together» 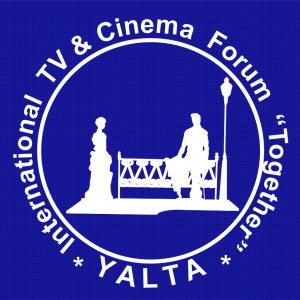 The selection committee continues to receive applications for participation in competitions telekinoforuma. Work has already been received from Serbia, Estonia, Israel, Portugal, Iran, India, Belarus, and many regions of Russia, including from St. Petersburg, Moscow, Tyumen, Krasnodar. The themes of the films are the most diverse: military, historical, the fight against terrorism, reflections on the place of man in the world and society, family dramas. It is gratifying that a significant part of the films was made by the beginning documentary filmmakers — it was the TV and Film Forum “Together” that was originally intended to support and stimulate the creativity of young creators.

The competition “Television fiction films” is filled with works of mature masters who have repeatedly participated and won at various film festivals.

As we were informed in the General Directorate of the telekinoforum, work continues on the development of the Program. The organizing committee of the forum has been tasked to involve in the business program of the forum, which includes discussions, round tables, master classes, all interested specialists: journalists, film and television figures, students of specialized educational institutions. For the first time, students and teachers of the branch of Moscow State University in Sevastopol and the Crimean Federal University will take part in the forum program. VI Vernadsky in Yalta and others.

And although officially the reception of entries will last until August 1, the selection committee recommends that those who wish to participate in the forum not leave the registration form «on the last night», which will allow to qualitatively and objectively evaluate the work and recommend worthy ones for the final part of the forum.

Press Service of the General Directorate